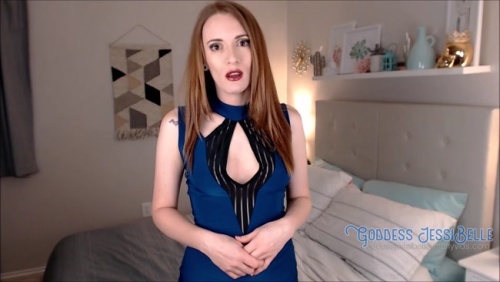 You are a good, supportive husband, the kind of husband that is over the moon for their wife and when they are happy. The promotion she got was great! She got a better job, she's making more money, it takes away a lot of the stress. As happy as you are for her it kind of strikes you as weird. She wasn't next in line for the promotion, so you are just a little curious. I think you know how she got the promotion. This would be very humiliating for you if people found out that your wife fucked her boss to get the job! People probably wouldn't care if she were just a secretary, but this is a very real promotion and pay raise. Of course she loves you, but you're not making as much money as her and now she had to fuck the boss to help out. If she fucked him for this promotion has she ever fucked him before? Do you think she was fucking him when she stayed late at work? Maybe just flirting? You won't really know until you ask. You're a little sad that your wife is out fucking someone else, but there's this little tingly feeling that excites you when you think about it. This is an opportunity. You get to reap the benefits! You get the extra money from her raise but you also have something new happening. 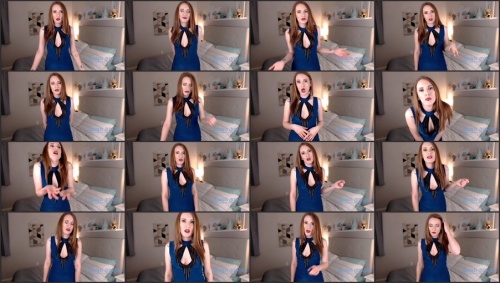 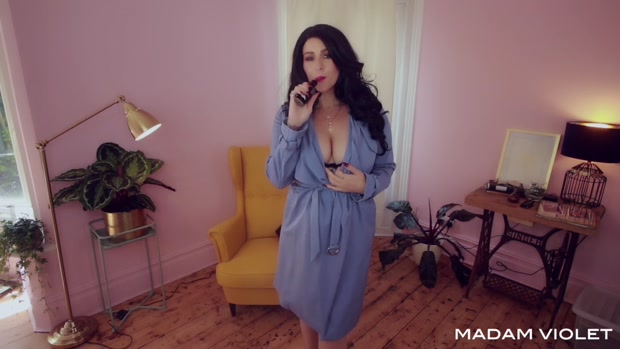